A part of the English title “The Sign” is a translation of “気這い(Kehai)” in the Japanese title.

“気這い(Kehai)”, which is currently written as “気配(Kehai)” using different characters, is not a word of Chinese origin but originated from the native Japanese word “けわい(Kewai)” which was later transformed into “気這い(Kehai)” and eventually changed the character we’re using nowadays.

By entitling the exhibition as “気這い” instead of using a common character “気配”, it enhances the sensibility of “using imagination to look beyond the things that exist there”.
I sometimes pay attention to “The Sign” even when I place myself in a safe place.

Some years ago, a strong earthquake struck Japan and it also caused huge damage to the Kanto region where I live.
I remember on the morning of that day feral cats were not appearing in their territories and dogs were doing nothing but digging up soils while walking. I found out later that unusual animal behavior can be a premonition of a disaster. As I looked back, it seemed like an ordinary day as peaceful as usual, but there might have been “The Sign” which alerted me to danger.

Every time I experience typhoons becoming more intense and earthquakes occurring more frequently year by year, I become more observant of my surroundings and become to imagine the things which might arise beyond what I see.

If you perceive “The Sign” when you are surrounded by a common sight, try to imagine what makes you feel it. Even in an ordinary scene that looks peaceful and harmonious on the surface, there might be something beyond your imagination which is hidden but going to arise. 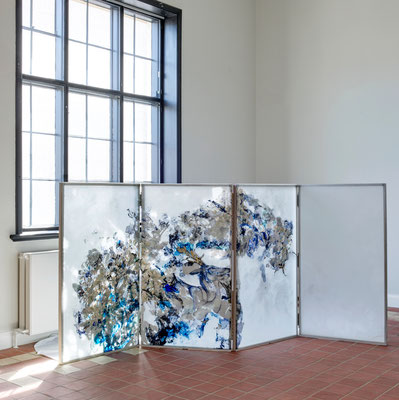 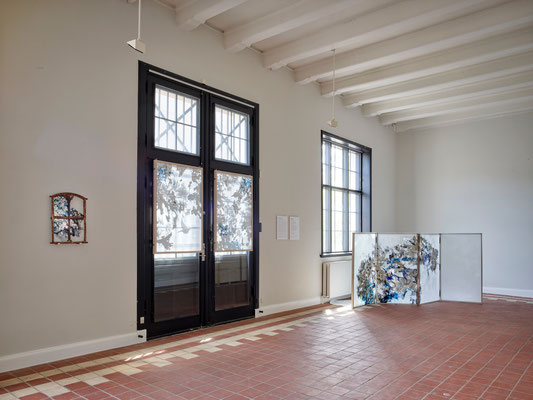 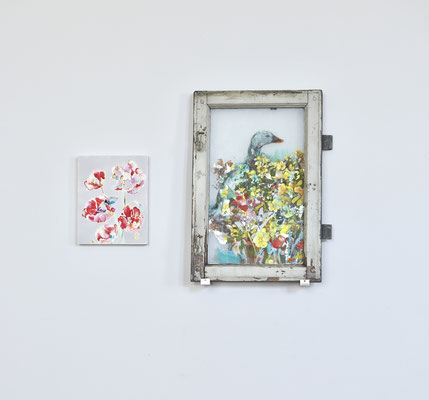 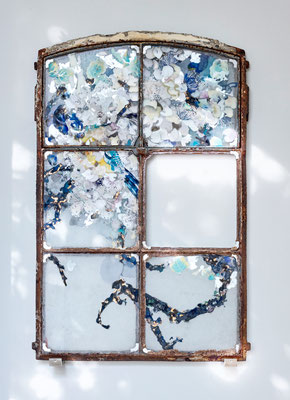 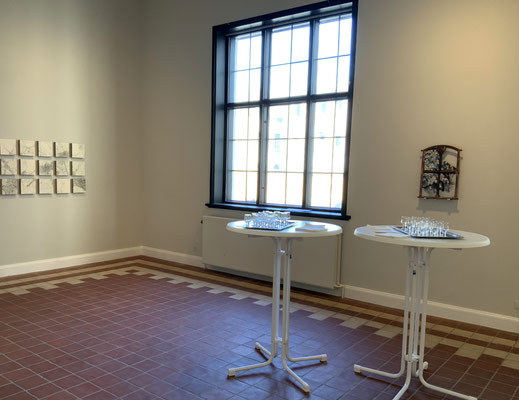 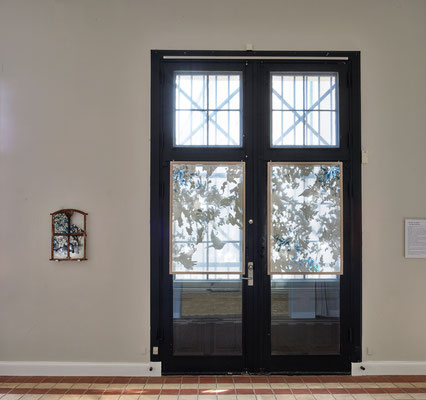 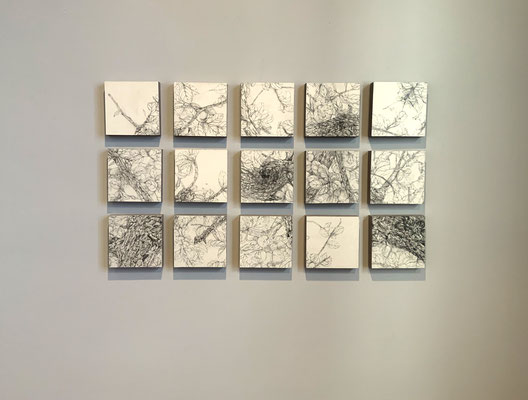